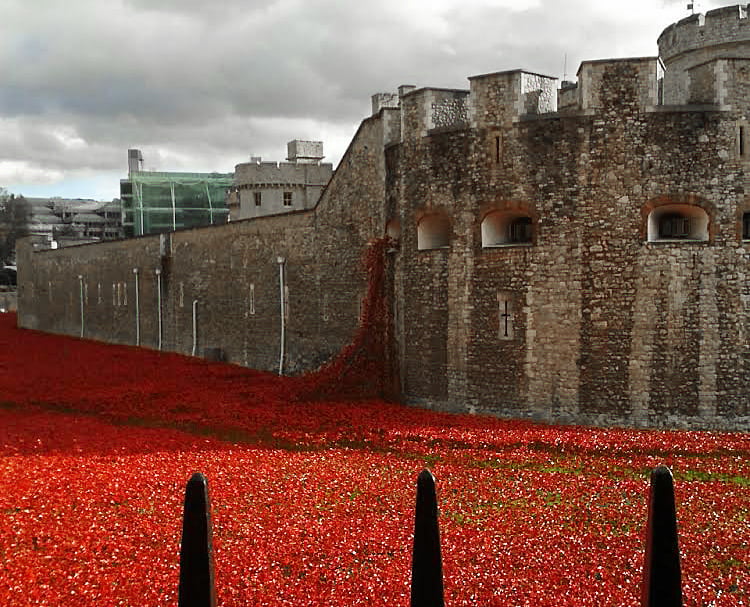 As the last poppy was planted at the Tower of London yesterday and wreaths were laid across the country, here at the PCC office, we joined with the nation in a two-minute silence to remember all of the brave men and women who fought for our freedom.

For the past few months, as events and tributes occurred across Sussex to mark the centenary of the First World War, we have been moved by the stories and recollections of those who lost friends and relatives – and have thought about many of our own clients, particularly those of an age with their own close memories.

And from old to young, we were touched by stories of children who were invited to write poems about the war – especially those from workshops held by the children’s poet, Brian Moses. We couldn’t read some of them without our eyes welling up.

We were also impressed by the creativity and inspiration from Sussex policewoman, Helen Rogers. After realising there wasn’t a Remembrance flag, she set about designing one which has been flying at Brighton Police Station where she works. What an honour.