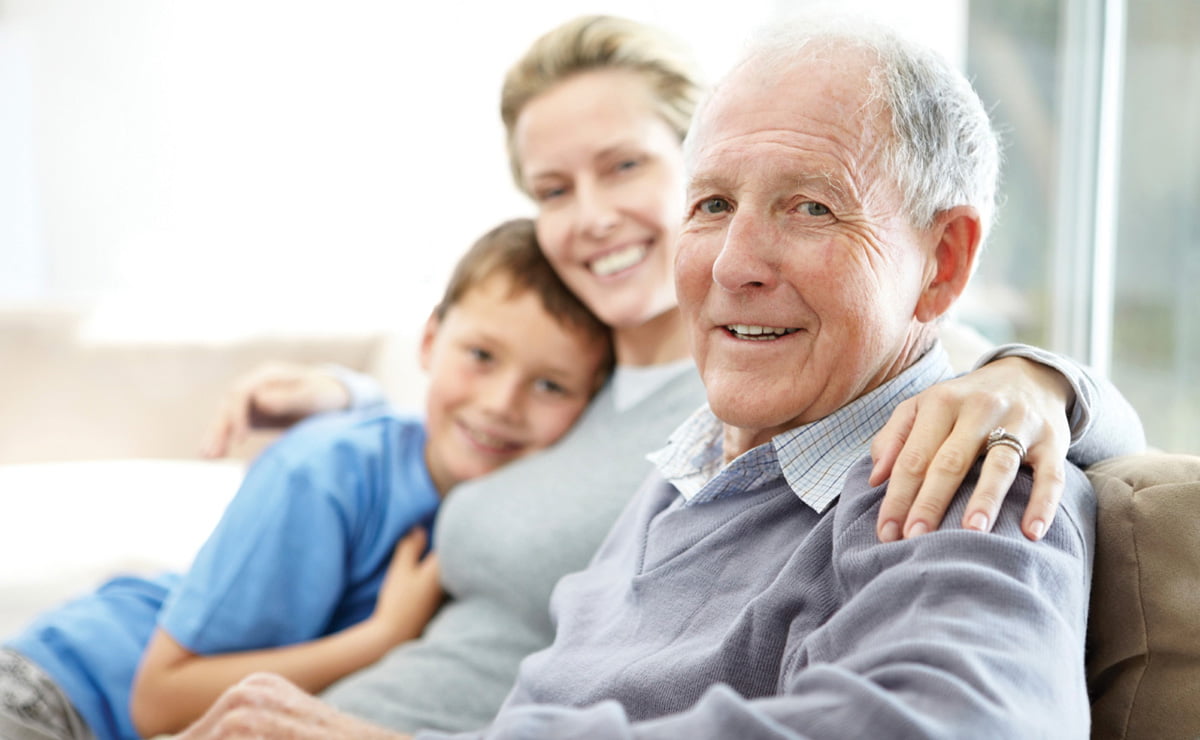 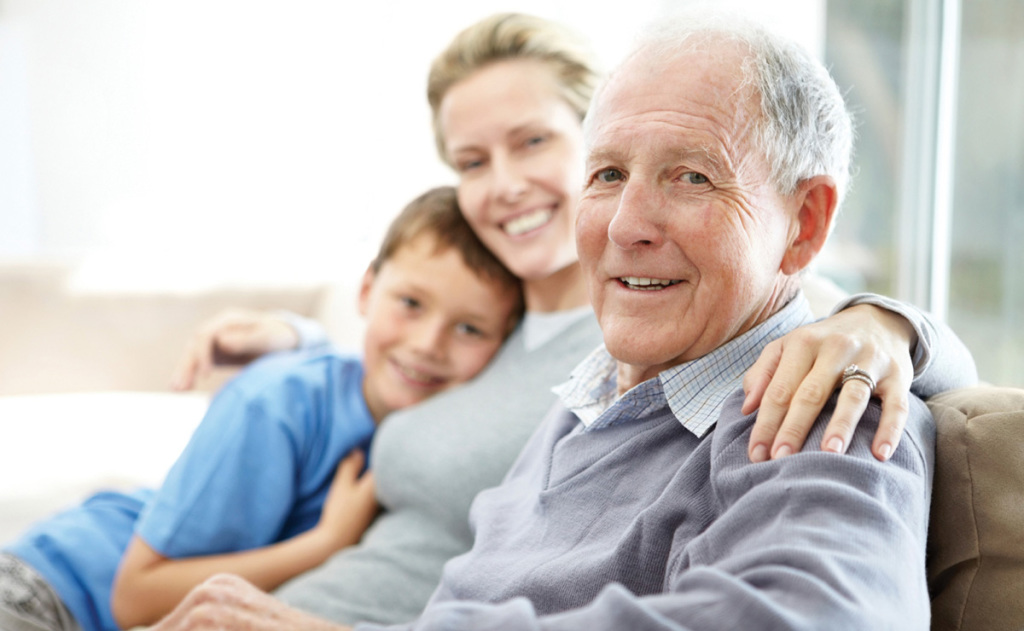 Researchers in the US carried out a study to find out whether children of people who live very long lives are less likely to get the symptoms of Alzheimer’s disease compared to parents who have experienced low life expectancies.

The study was based on comparisons of 1,510 people in their 90s, their spouses, siblings, children and their children’s spouses. Researchers found out that the offspring of people with high life expectancies were 40 percent less likely to develop Alzheimer’s disease, between ages 65 and 79. Both life expectancy and dementia risk have some degree of heritability, but it is worth noting that this doesn’t mean that they would be entirely immune from the disease.

The researchers saw that it is not that these individuals can never become cognitively impaired, but there seems to be a delayed onset of cognitive impairment. According to this children of these long-lived individuals will have the same risk level as their parents if they experience the same life expectancy.

The same researchers current interest now is to understand the genetic basis of that delay. The hope is that they could eventually help others setback memory problems as well.