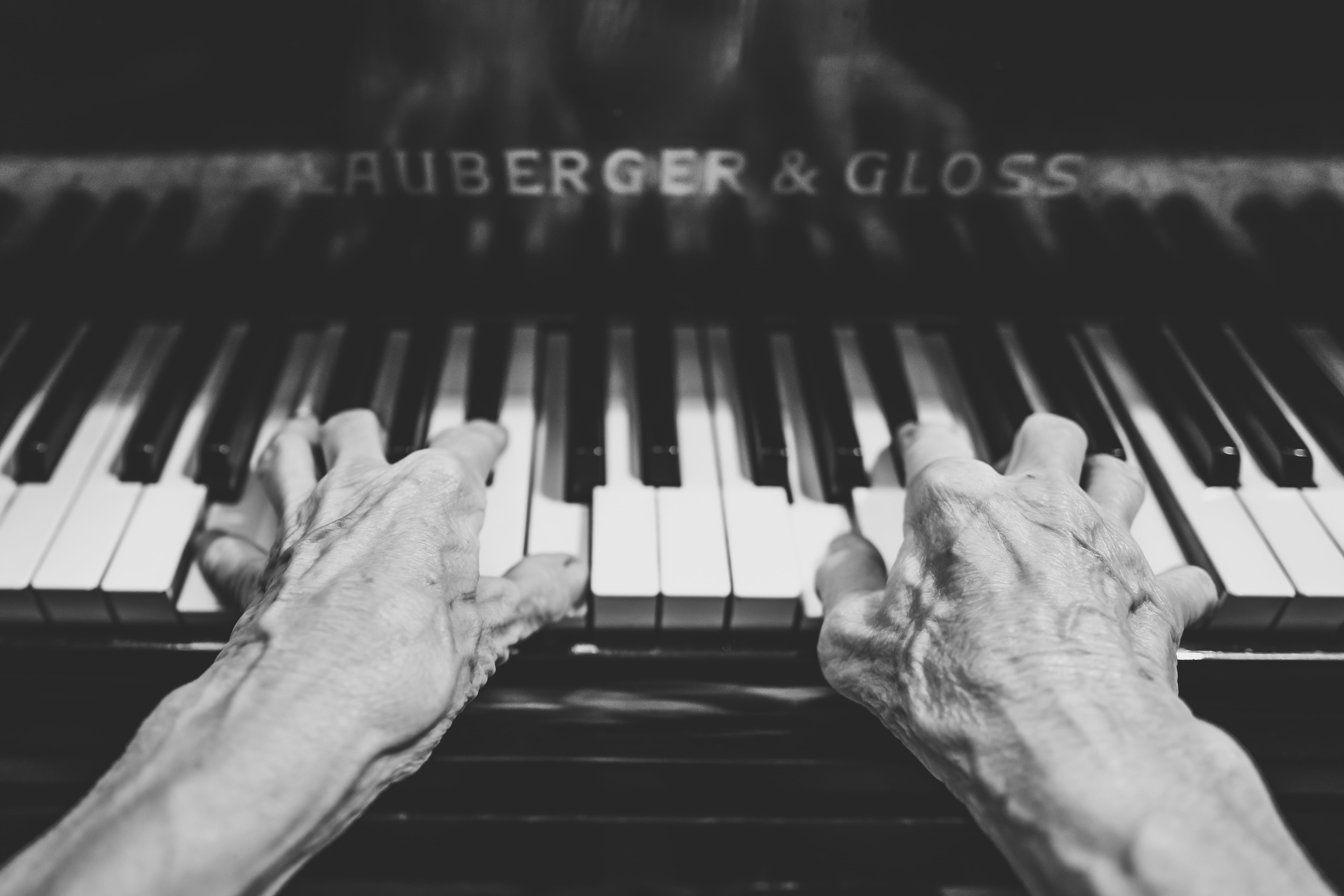 The magic of music 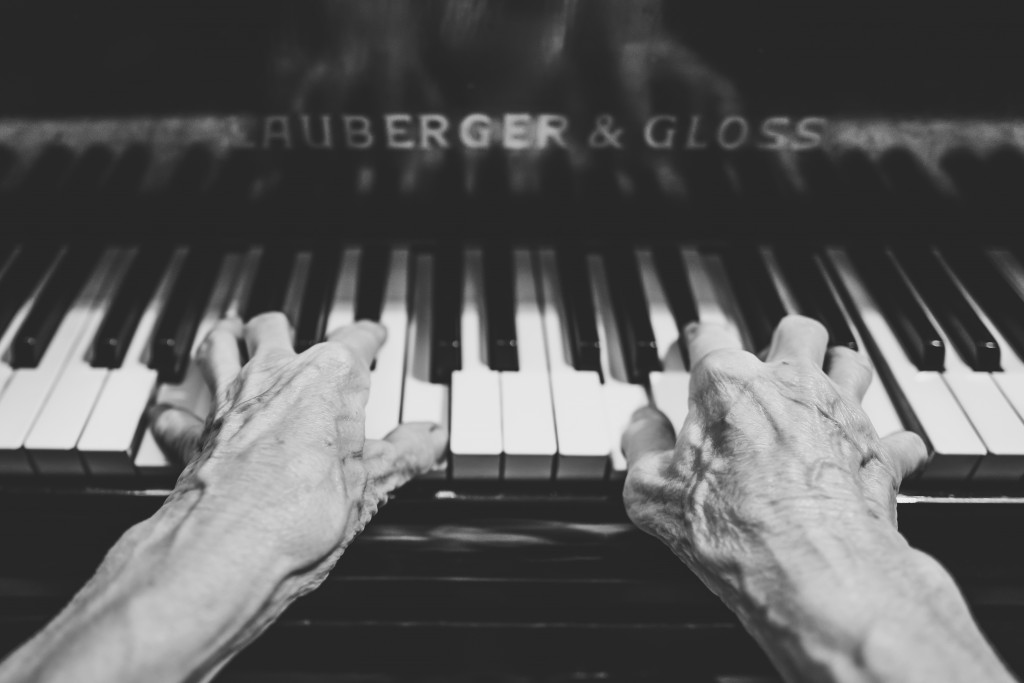 As most people know, music can have a miraculous effect on those with Alzheimer’s or dementia. A few years ago, one YouTube video that clearly demonstrated the power of music even went viral. It is the compelling story of Henry, a man who’d suffered from dementia for over a decade and spent his time withdrawn in his wheelchair, unable to communicate – until he heard his favourite songs which wonderously brought him back to life.

While the evidence for the beneficial effects of music on the brain have been observed for many years, it hasn’t been until recent years that neurologists and other scientists have begun cracking the puzzle of exactly how it works. In fact, a recent study published at MIT found that there are even parts of the brain affected only by music.

Scientists tell us that scans of people’s brains change significantly when they are listening to music. In addition to the stimulation of regions responsible for processing sound, there can be a noticeable boost in activity in parts of the brain responsible for language, reasoning, even memory and emotion.

There can also be dramatic effects when people are coaxed into playing instruments again. In a story from Age UK, Professor Paul Robertson – who has made a study of music in dementia care – recalls playing for a former church organist with advanced dementia. ‘She was very far gone, no language, no recognition. Someone started singing a hymn and this woman sat down at the piano, found the right key and accompanied the singer in perfect order.’

Perhaps that’s why with some of our clients, music is a part of our routine. It can be not only calming, but it seems there’s more and more evidence that it actually is therapeutic. Indeed, in the words of Oliver Sacks, MD, ‘The past, which is not recoverable in any other way, is embedded, as if in amber, in the music, and people can regain a sense of identity…’