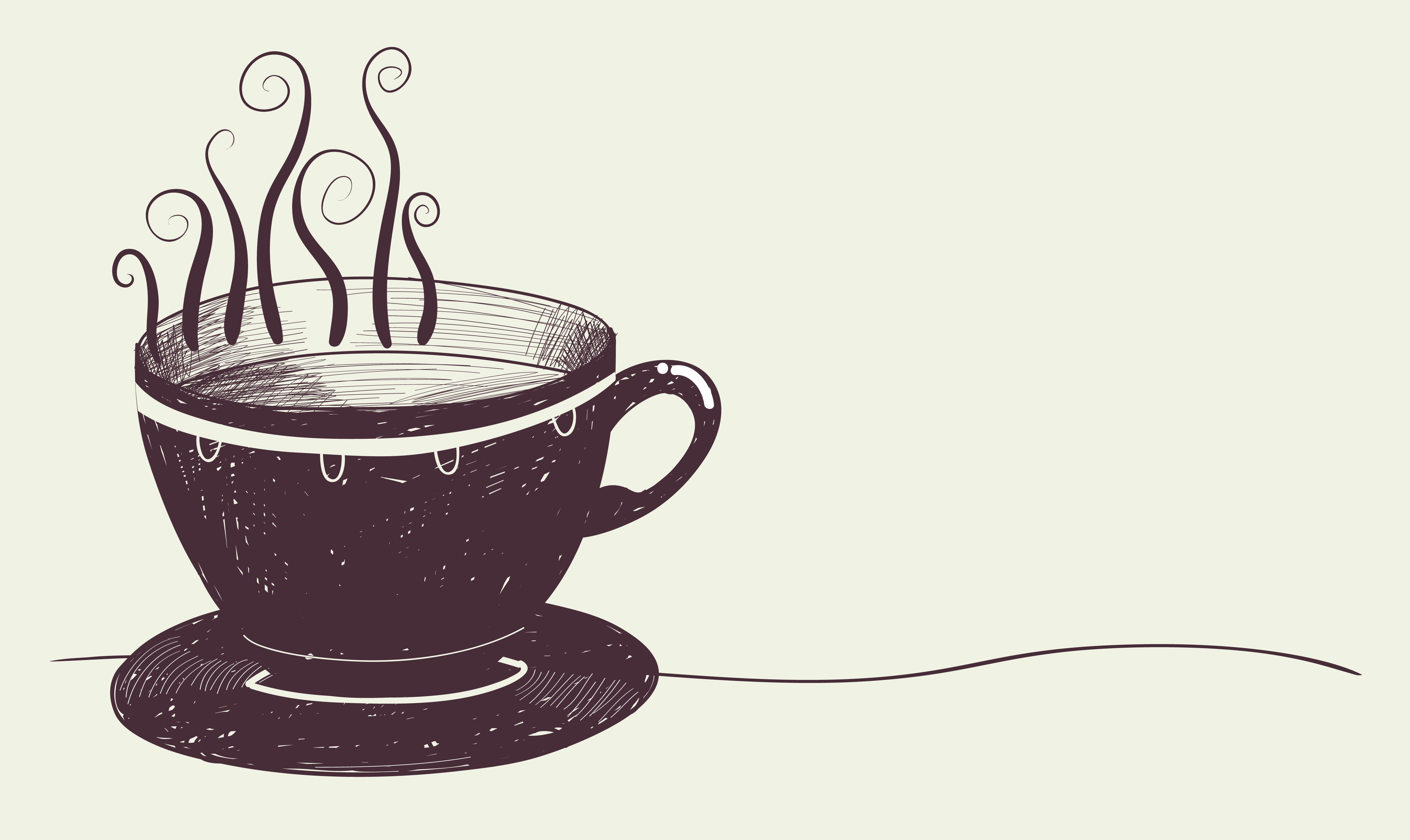 A look at loneliness 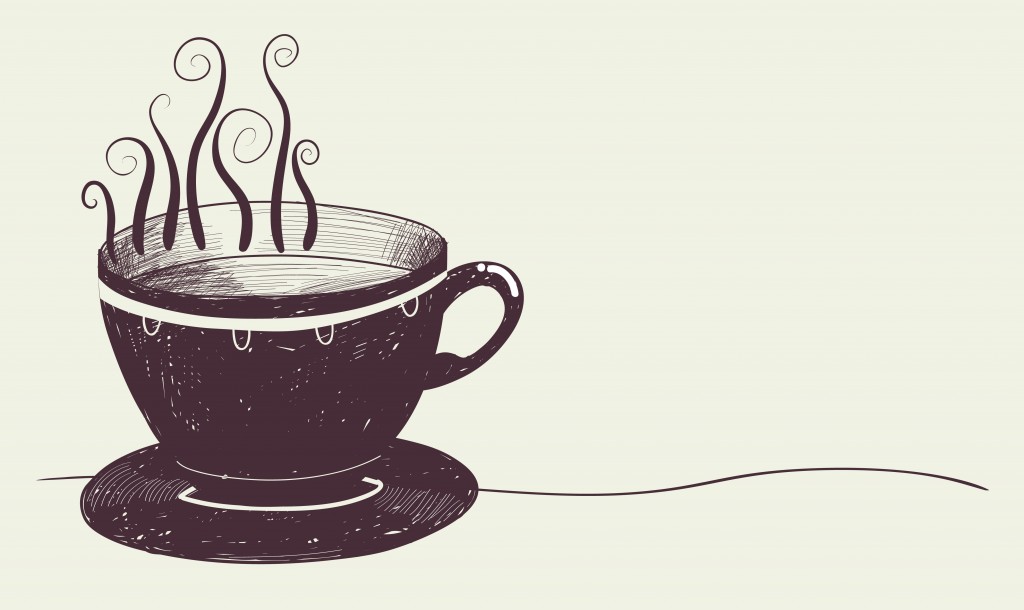 Because November marked the one-year anniversary of Silver Line – a free 24-hour UK helpline for the elderly – and because the majority of calls they receive are about feeling lonely, there have been a few discussions about this in the media lately.

In a BBC article, Silver Line’s founder, Esther Rantzen, said ‘We knew loneliness existed in this country, but the extent of this epidemic suffered by people over 65 has shocked and alarmed us.’

This is not only shocking and very sad, but worrying considering the many ways loneliness can negatively affect one’s health.

Here at The Private Care Company we strive to not only keep people independent but to also reduce levels of isolation through our companionship and transport services though there are other ways for older people to keep in touch with others.

Volunteering is one such avenue which is what Bob Lowe, from Hampshire, does. He actually volunteers at Silver Line after having lost his wife – after 65 years of marriage – and was featured on a Radio 5 Live programme reading out a poem he wrote to her.

There is also a service called, Contact the Elderly, which is Britain’s only national charity dedicated to fighting loneliness amongst older people. They hold monthly Sunday afternoon tea parties and in Brighton, there are currently four local groups.

Additionally, Brunswick Older People’s Project is a day centre and café that hosts a wide range of activities and social opportunities for those aged 50+. Plus, LifeLines – a volunteer-led project – provides a wide range of group-based activities to help older people get more out of life. Their oldest volunteer is 92!