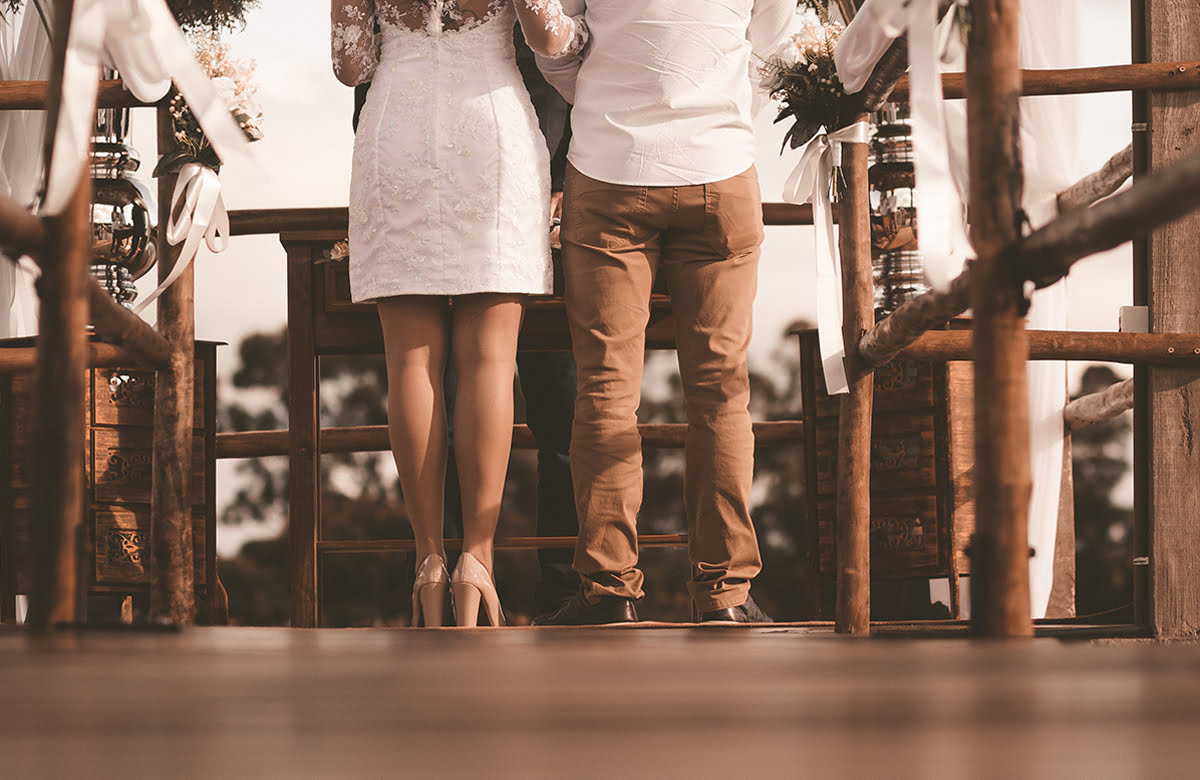 Til death do us part? 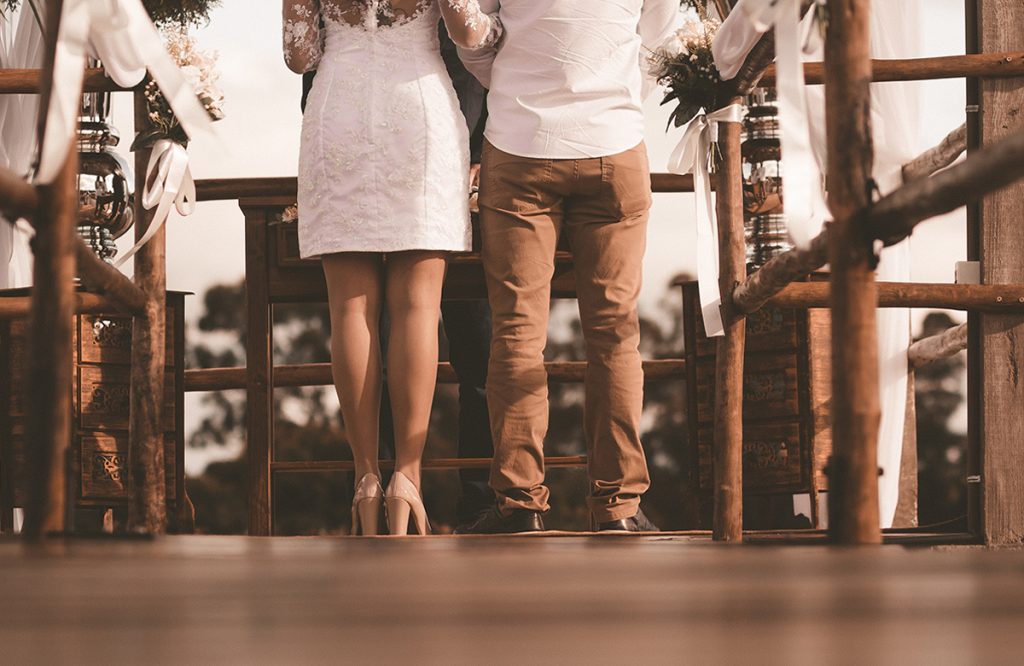 We’ve noticed some stories in the media lately about aging couples who have been separated when one or both spouses need a high level care – a situation no one wants for their loved ones.

Most recently, there was an article stating that Britain’s leading family judge, Sir James Munby, expressed outrage at the inhumanity of separating couples in their finals years. He said that he believed separation from a lifelong companion could be fatal. “We do know that people die from what colloquially we call a broken heart.”

Despite the government’s Care Act 2014 and a person’s right to family life under the Human Rights Act, ‘til death do us part’ has, for some, become an impossible promise to keep. And although instances of splitting up a couple are rare, they do still happen.

We understand that for couples who have spent decades together, a partner is often the most important thing they have. This one of the reasons why we aim to provide the highest quality care that enables people to live in their own homes for as long as possible. We also have the flexibility to tailor our services for couples with varying needs – which is one of the reasons couples are sometimes separated.

We hope that the voice of Sir James, and his push to make the system more transparent, helps change this practice of separation – however uncommon.