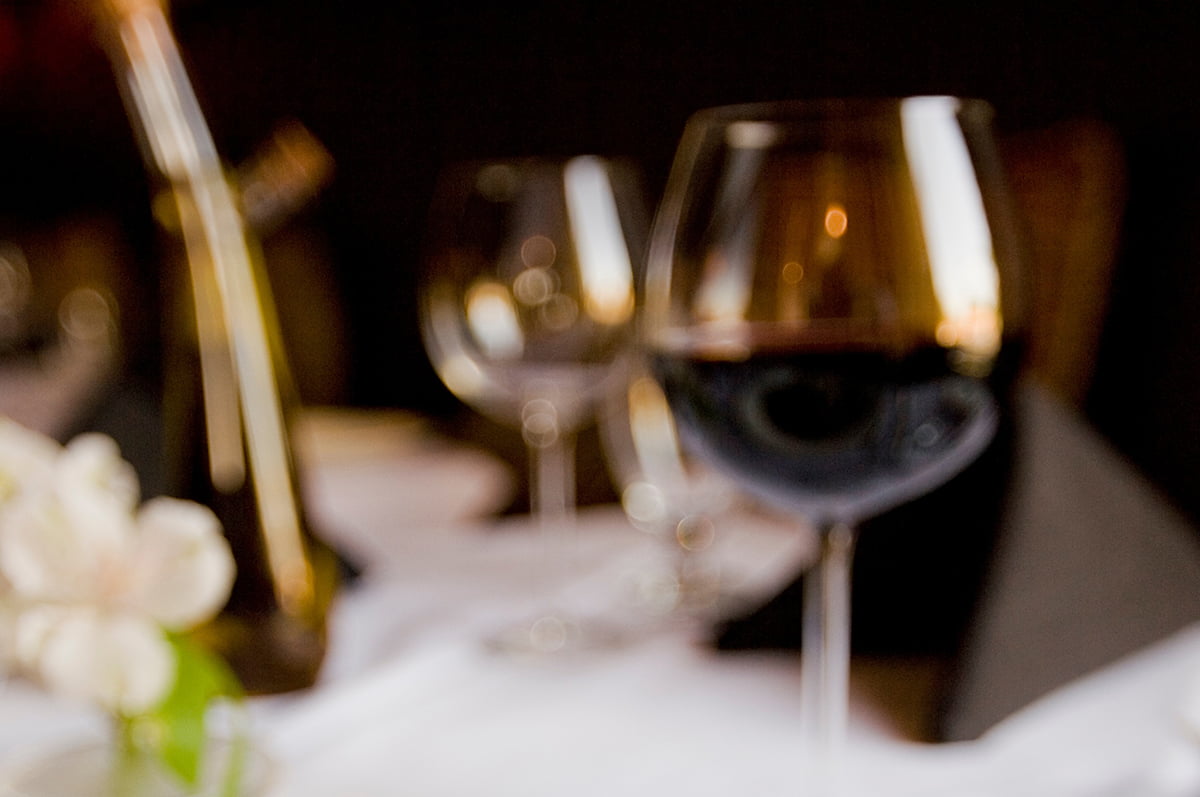 To tipple or not to tipple 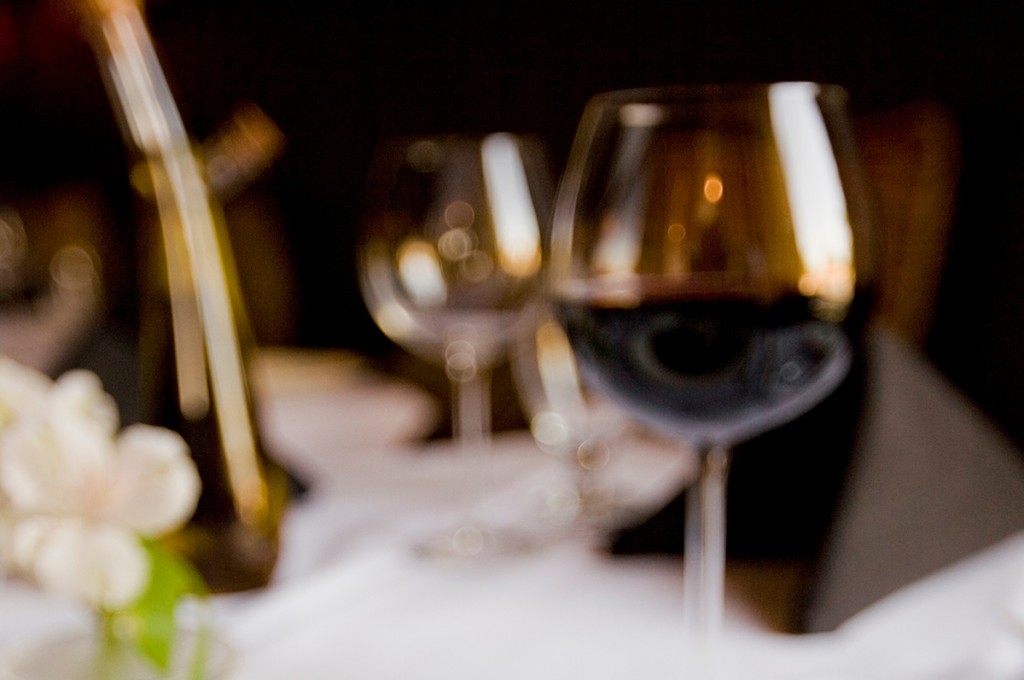 In a week where Ridgeview, a vineyard in Sussex, was given the royal seal of approval after helping create bottles of sparkling wine for the Queen, we decided to dedicate this blog to drinking and the elderly.

In the past few years, there has been a lot of coverage on the claims that drinking wine can help people stay healthy. A study posted by the Harvard Medical School demonstrated that a compound – resveratrol – in red wine ‘directly activates a protein that promotes health and longevity’. And there were other studies done that claimed red wine may not only be able to help a person live longer, but may also help promote healthy teeth, beat depression, protect against heart disease,  and improve liver health.

But other health experts have said red wine’s health benefits are overhyped. In a BBC article, Prof Richard Semba, of the Johns Hopkins University School of Medicine, stated that “The story of resveratrol turns out to be another case where you get a lot of hype about health benefits that doesn’t stand the test of time.” And Terje Knutheim, a psychologist at a resource centre for drug and alcohol problems in Norway, had this to say about the reported health benefits of red wine: “If you look critically at these studies, the positive effects of alcohol are very poorly documented. If they do offer any documentation, it mainly suggests that alcohol can have a certain effect on cardiovascular disorders among middle-aged persons. It doesn’t apply to the elderly. The elderly can probably benefit more from blueberry juice than from red wine.”

Indeed, it seems that for every expert who tells you one thing is good for you, you’ll find another saying exactly the opposite. What is well established, however, is that consuming large amounts of alcohol is dangerous and can have enormously detrimental consequences in multiple ways and that as we age, the body is less able to handle alcohol’s toxicity.

So, perhaps the best course of action comes from the words of Oscar Wilde who said said: “Everything in moderation, including moderation.”