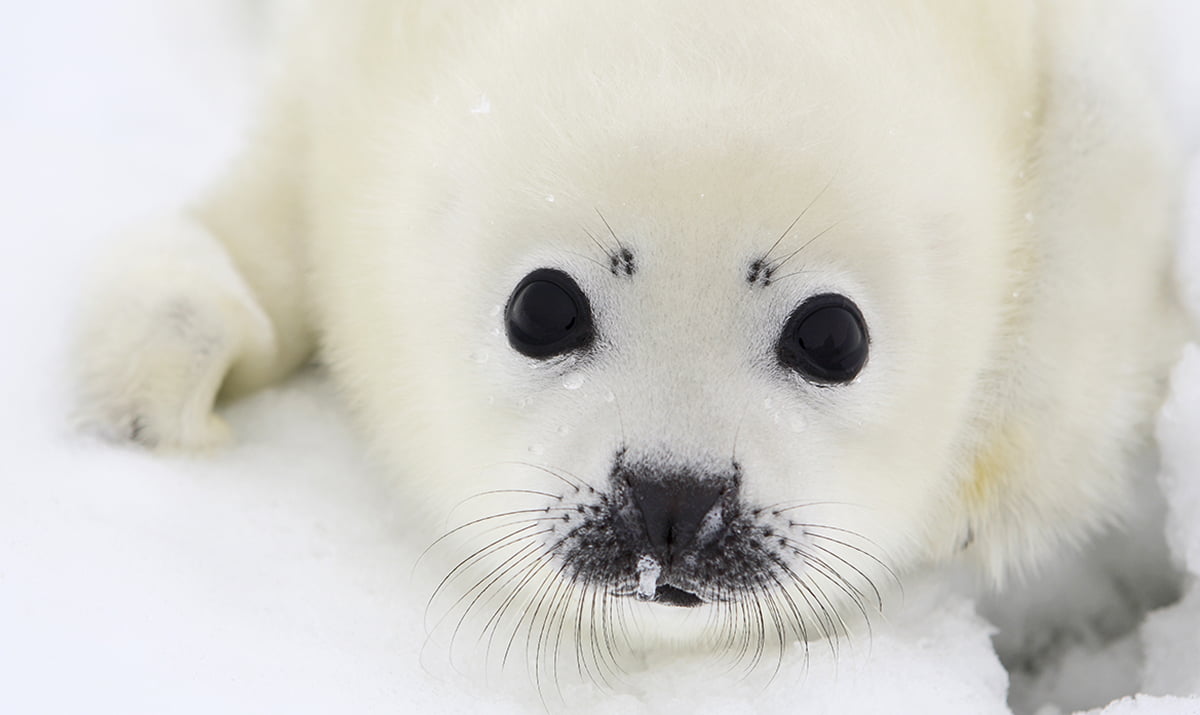 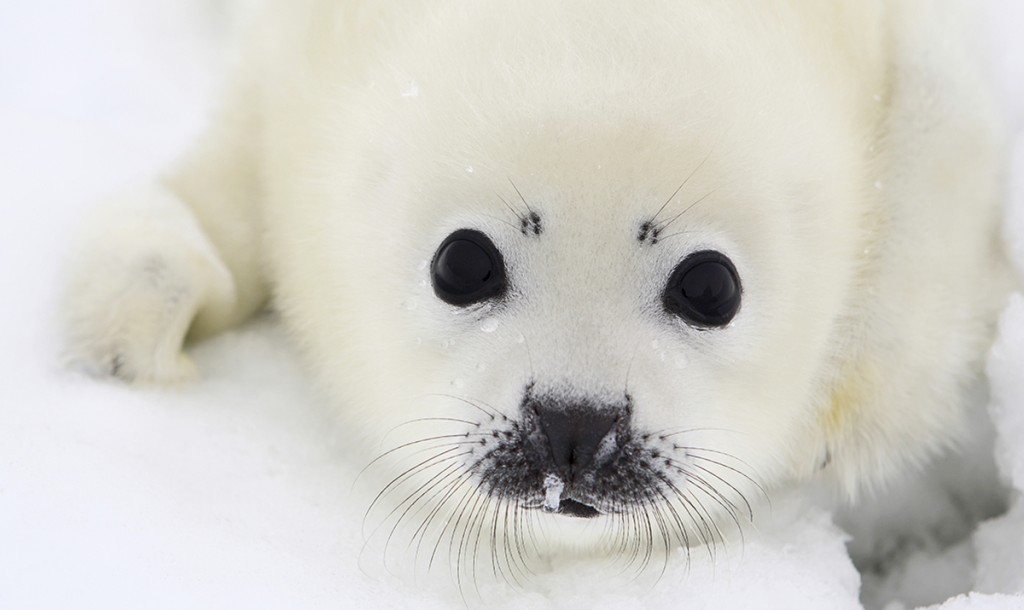 On one of those odd-spots-of-January-sunshine-days, we saw some children out playing – not on hoverboards, surprisingly – but actually jumping rope. This made us think about the joy of play and how using toys can offer a wide range of physical, mental and emotional benefits to people of all ages. In particular, we thought that in this blog post, we’d look at how technology is getting in on the game, as it were.

The current marketplace of toys for the elderly has products that range in utility from providing companionship, to increasing cognitive skills, to facilitating communication, but we’ll focus on a couple of fairly new electronic pets.

Hasbro has recently come out with a line of electronic toys called Joy for All Companion Pets, which claims to offer the benefits of actual pets without the physical or financial demands. Currently they just have cats, though apparently they sound and feel just like the real thing. According to a BBC news article, the robocat is designed to mimic a real animal. ‘It miaows, semi-convincingly, and it purrs, very convincingly. It’s fluffy and nice to stroke, although the rigidness of the cat’s electronic innards spoils any illusion that he is real.’ Though one user, and former cat owner, confirmed that ‘feeling the purr is really nice’. We’re intrigued by these robocats but currently they’re only being sold in the US.

PARO is another example of an increasingly popular robotic toy that resembles a baby seal. It costs a lot more than the cat but it then it responds to more. PARO has artificial intelligence that allows it to learn some behaviors such as how to respond to its name and how to behave in order to ‘earn’ stroking from its owner.

PARO has such potential that – according to an article in The Argus – the Sussex Partnership NHS Foundation Trust was awarded a £10,000 grant to carry out a research project into the robot’s effectiveness at the Burrowes mental health ward at Salvington Lodge in Worthing.

In fact, there are at least 10 of these seals being tested in the UK in dementia care settings. Though as Amanda Sharkey, a senior lecturer in Sheffield University’s department of computer science, warns in a Guardian article: ‘we need to be a bit careful about human interactions with robots, so we don’t end up with old people being looked after by robots and nothing else.’

Indeed, while we understand these technicological pets were never meant to replace the care and attention of a real person, we do think they have great potential. We’ll be interested in the research results!