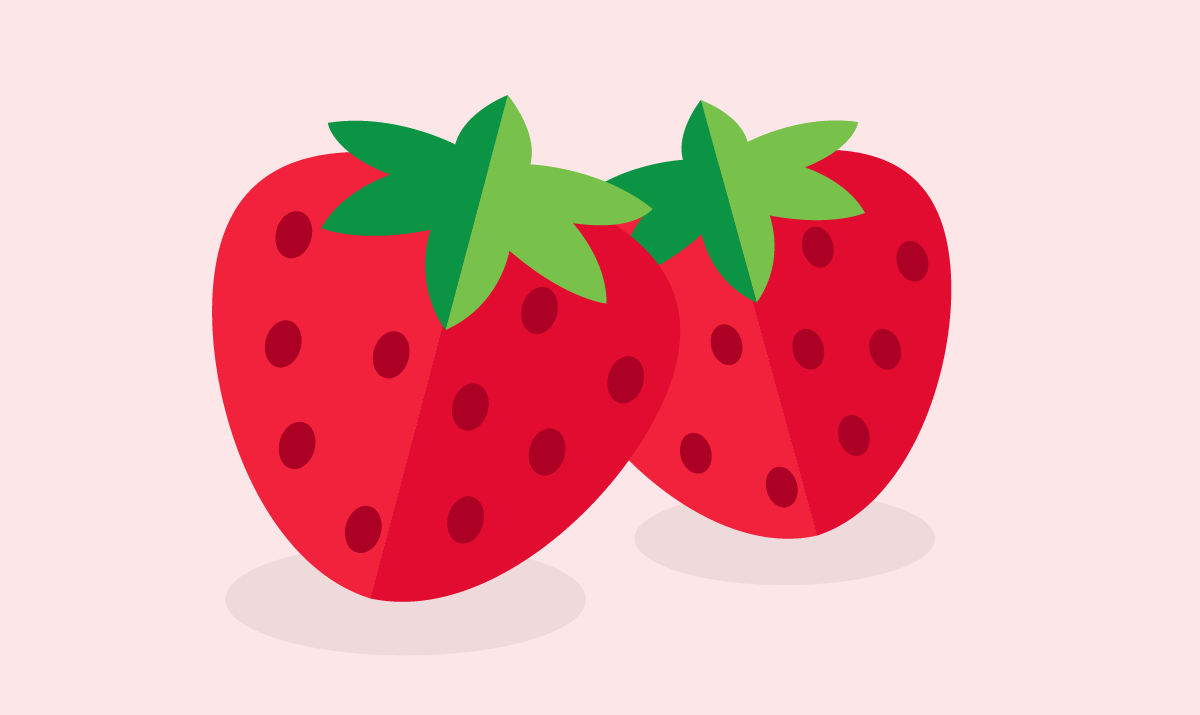 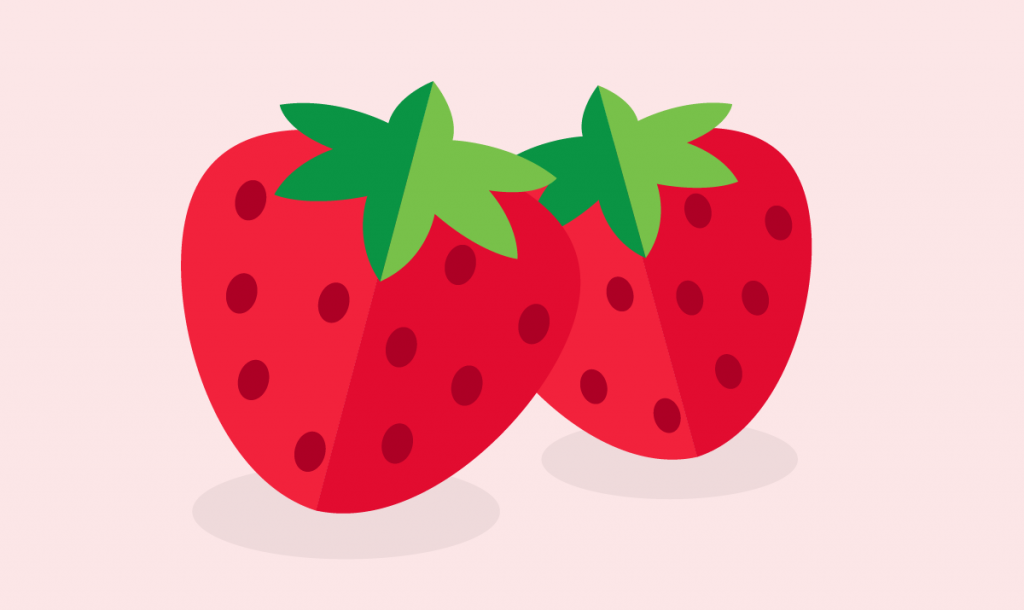 With the season of Wimbledon watching and eating strawberries in full swing, it seems an appropriate time to talk about the remarkable power of certain foods – including strawberries – that may help fight Alzheimer’s.

Alzheimer’s affects a large portion of the UK population – according to the Alzheimer’s Society, there will be 850,000 people with dementia in the UK by 2015.

Although there is no cure for Alzheimer’s, researchers recently discovered that certain foods may be crucial to preventing memory loss in older people. It may be well known that fish and fish oil supplements may contain nutrients essential to improving memory care, but researchers have now discovered that fruits may be just as beneficial.

Strawberries could prevent memory loss
Scientists at the Salk Institute for Biological Studies recently discovered a link between memory and a compound frequently found in strawberries. The study was published in the journal Aging Cell, and found that fisetin could help improve memories in people with Alzheimer’s. Scientists provided fisetin-rich water to mice with Alzheimer’s, then examined how they reacted. They discovered that over the course of nine months, mice that were given fisetin performed better than those that didn’t receive it. The mice that were given this nutrient were able to complete water mazes almost to the same capacity as those that did not have Alzheimer’s.

However, because fisetin is not the easiest plant compound to consume, researchers are looking at creating a fisetin supplement that would make it easier for humans to benefit from the brain boosting compound. Especially considering that fisetin may also:

Even with all the promise that fisetin holds though, there have been no human trials conducted, so it is unknown if the plant compound will have the same effects on humans as it does on animals. Researchers hope to conduct human trials soon to see if the compound is as groundbreaking in humans as it has shown to be in animals.

Still, it can’t hurt to add some extra strawberries in your diet!